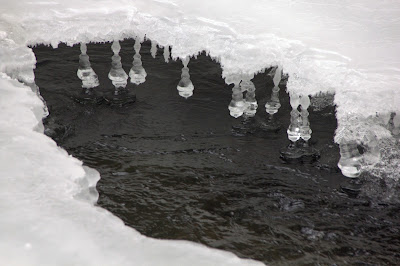 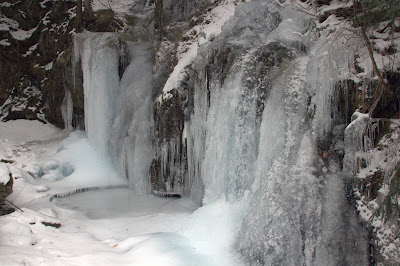 
Walking on thin ice is an occupational hazard when you live a wild life in and around Great Meadows.  Here are some masters caught in the act last evening and late this afternoon.