Though the vernal equinox is here, frigid temperatures and ice covered waters show this winter's reluctance to yield to warmth and renewed life.  But spring's subtle signs include more than warming temperatures.  Needle ice forms when the ground temperature is above freezing (32º F. / 0º C.) and the air temperature is below freezing.  These delicate ice crystals can found on the soil and plants late in the autumn AND around the vernal equinox, when both of these conditions come together overnight. 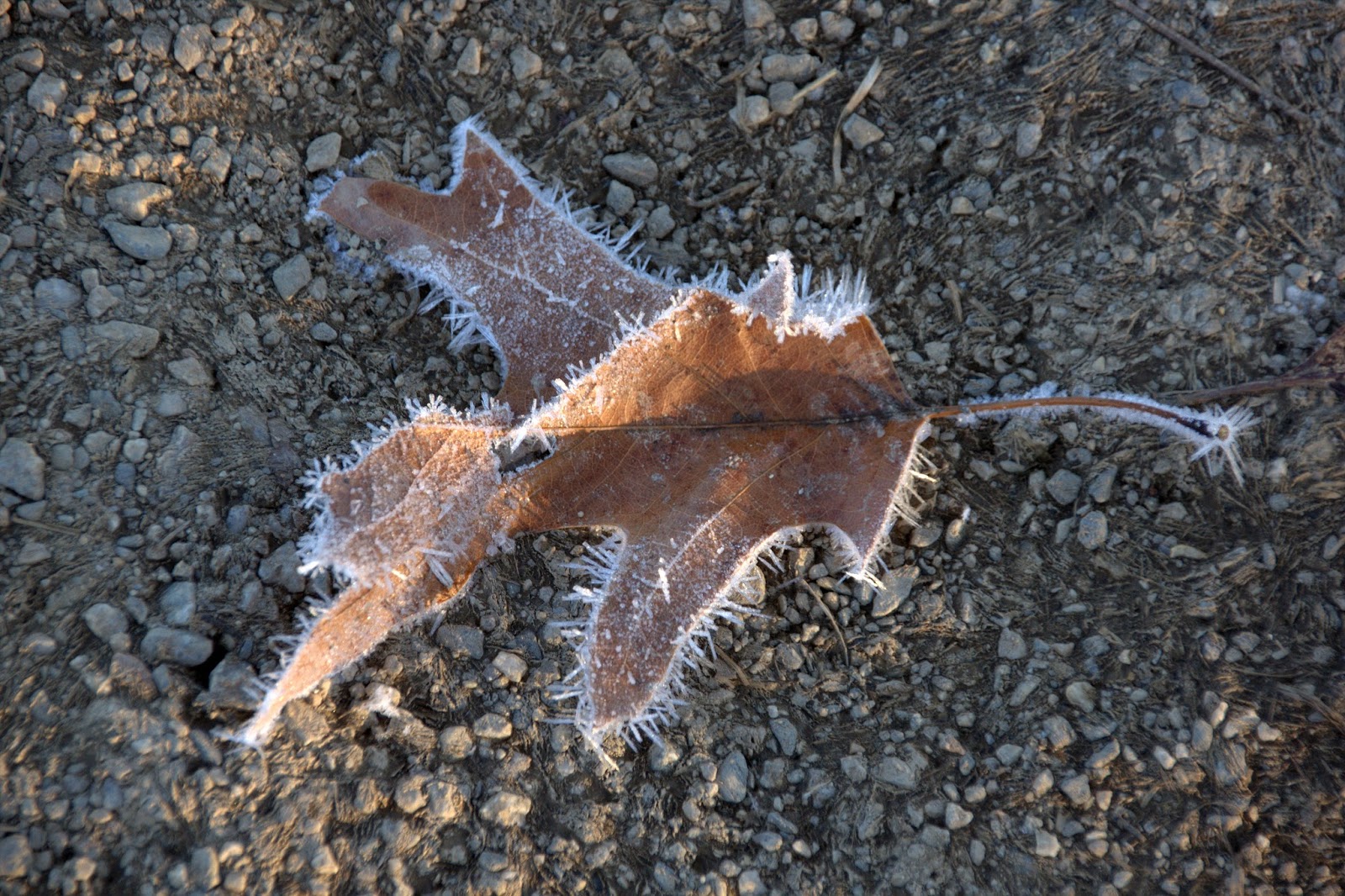 Yesterday's sunrise cast its reflection across the solid icy surface of the marsh at Great Meadows NWR, but for those of us who have been watching it here year round, its position on the horizon announces spring's arrival.  On the vernal equinox, we note the sunrise comes half way between its most southerly position on the horizon on the winter solstice and it's most northerly position during the summer solstice.  These observances are famously marked by ancient astronomical monuments and structures identified throughout the world (eg., Stonehenge, pyramids of Giza, Chichen Itza, Orkney Is., Chaco Canyon, etc.)

Of course, the birds have been telling us since late February that spring is on the rise.  Chickadees and cardinals began singing their spring songs in mid-winter as the light shift became palpable.  Tufted titmice, song sparrows, and house finches broke their winter silence earlier this month.  And now the creaking choruses of returning red-winged blackbirds and grackles fill the air near every wetland in Concord.  At autumn's retreat and spring's approach, formations of Canada geese fill the air at dawn and dusk and red-wings swell and sway on weathered cattail heads around Great Meadows' marshy expanse.


Have faith that warmer days and greener vistas aren't far behind.  Welcome, Spring!